Danish startup brings home the prize as the first runner-up

EasySize, a data driven technology to predict the clothes size at online shops, has been recognised and awarded at the LeWeb conference. LeWeb- is one of the biggest and most innovative technology conferences in Europe, each year hosting more than 3000 participants.

The startup competition event took place in Paris and was streamed live on 11th of December.

The general criteria for startups to participate were:

Easysize ensured its place among other 20 Leweb competition startups by winning 1st place at The Lady Pitch Night and getting ticket to the Leweb startup competition as the main prize. After 1st round of pitching on 10th of December, top 3 companies were selected for the final event of this competition. Those included: dynamic size guide for online shops “EasySize” (Denmark), fertility monitor “Natural cycles” (Sweden) and soundtrack making company Jukedeck (UK), which was later announced as the winner.

“We are extremely happy and grateful to be recognized among other startups. It was great to see two female entrepreneurs in the finals of this competition, and I hope there will be more women interested in technology in the future. Also, EasySize is preparing a lot of great features for the next year, in order to make online shopping even more easier. So stay tuned!”, CEO and founder of Easysize, Gulnaz Khusainova, concludes.

In addition, Easysize has recently won 1st place in Betapitch| Global in Berlin,1st place in the finals of the Lady Pitch Night in Paris and won Newcomer award in the Nordic E-commerce Summit.

About Leweb: “Founded in 2004 by French entrepreneurs Loïc and Geraldine Le Meur, LeWeb is an internationally-renowned conference for digital innovation where visionaries, startups, tech companies, brands and leading media converge to explore today’s hottest trends and define the future of internet-driven business.”

If you missed a chance to watch EasySize pitch, here is the official video:

There are hundreds of new fashion companies opening everyday. When all the niches seems to be filled in, there are still some companies, which are seeking for something more and different. In this case, something different not only for the customers, but for our planet. 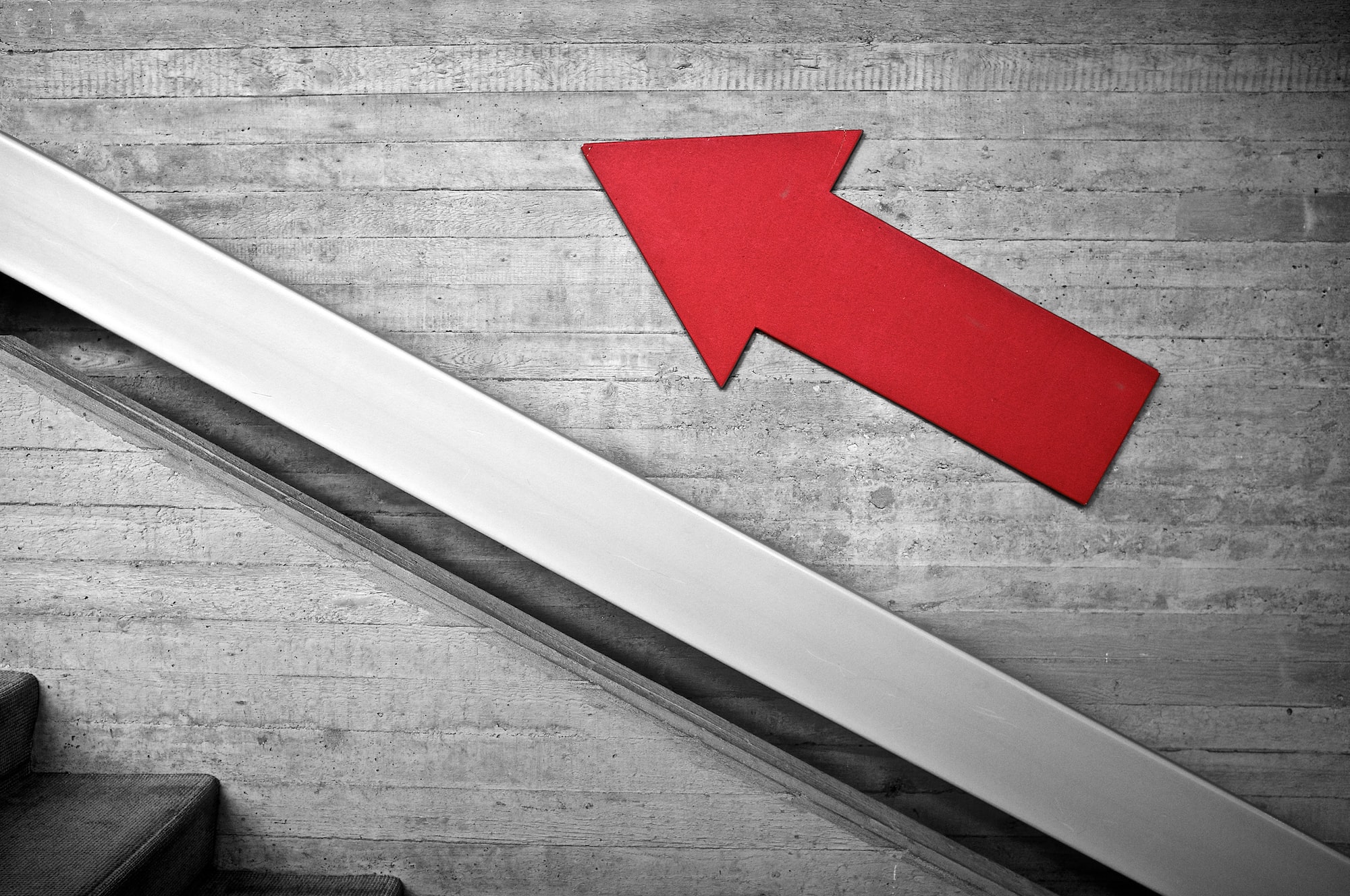 E-commerce representatives gathered at LeWeb’14 in order to discuss and share most recent insights and trends.