For the 4th time in a row, The Lady Pitch Night invited female-founded startups from pan-European countries to gather for finals in Paris on September the 23rd. The event was organized by “Girls in Tech” and “Orange” partners.

— Co-organizer of The Lady Pitch Night and co-director of Girls in Tech in Paris, Roxanne Varza

The qualifications to join the event were for the startup companies to be headquartered in Europe, to be operational for a period of time between 6 and 36 months and of course to have at least one female co-founder. The final 5 teams were judged by expert jury according to several factors, which included innovation and technical component of their business and the overall development of the company.

This year, 178 start-up companies from 22 different countries applied for the competition and 5 teams were selected for the finals. Those were “Cocofarm” (Bulgaria), “Fojo” (Croatia), “Gemmyo” (France), Easysize (Denmark) and “Cortechs” (Ireland). Finally, on September 23rd evening, a winner of The Lady Pitch Night was announced by the judges- the final prize went to the Easysize from Denmark.

All of the finalist teams received a unique opportunity to participate in the biggest upcoming European technology conferences, which include LeWeb, The Summit and The Europas. Easysize also received a demo space for all the three events and most importantly, Easysize is automatically qualified as a semifinalist to LeWeb’s Startup competition.

“It is an inspiring experience to meet and present your business idea to other women entrepreneurs. The Lady Pitch Night conference definitely encourages me and other women to be successful and motivated in the business world.”

— CEO and founder of the Easysize, Gulnaz Khusainova

In addition, Easysize has recently won 1st place in Betapitch| Global in Berlin and was awarded with the unique prizes, which include a trip to Silicon Valley, a tailored campaign from SEEDRS and the Microsoft Biz Park Plus. 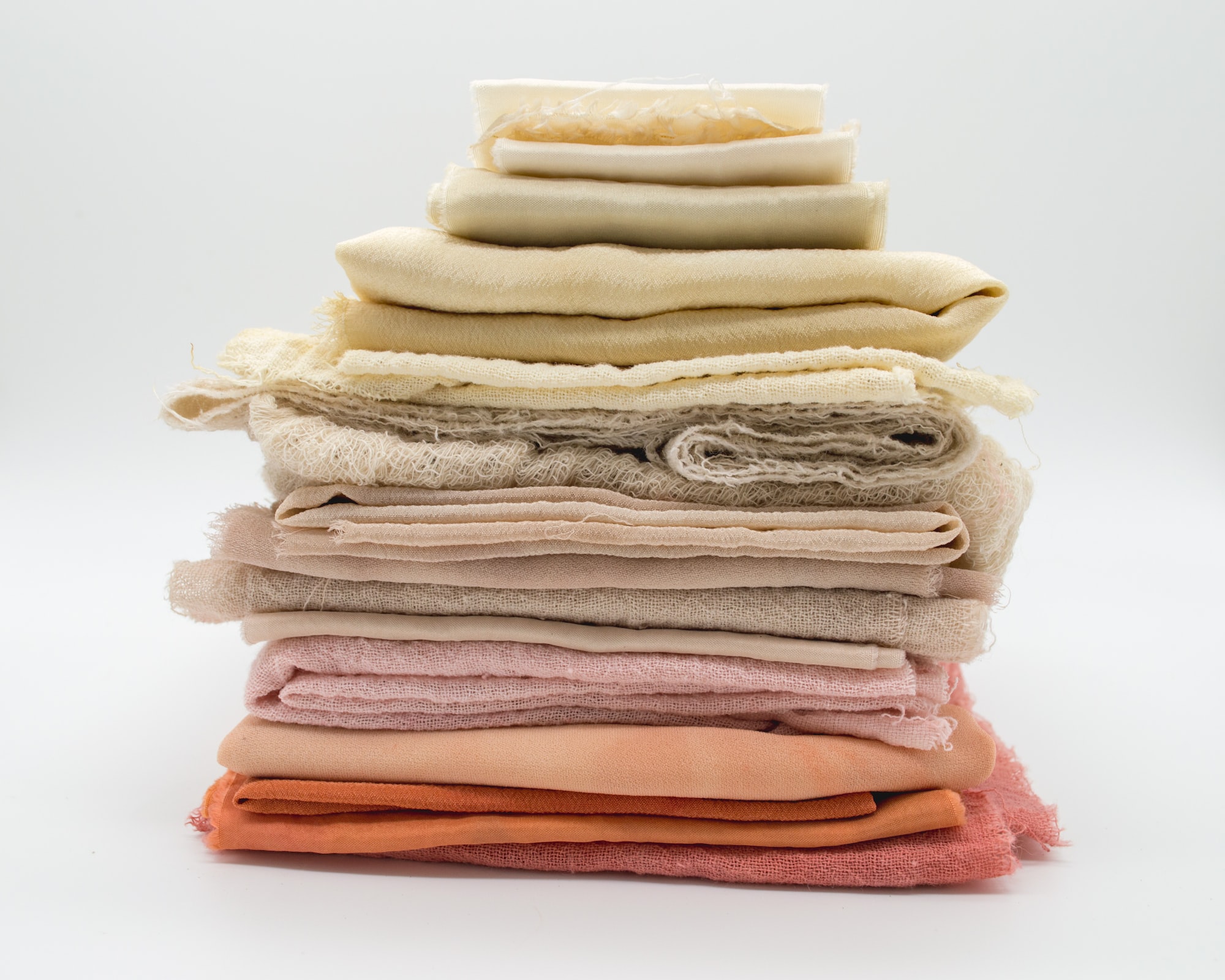 You will discover what tricks some mass clothes manufacturers use and what personal experiences real pattern designers have to share.