Fashion has a sustainability problem. In 2015 the industry was responsible for the emission of 1,715 million tons of CO2. It’s about 5.4% of the 32.1 billion tons of global carbon emissions and just second after the Oil & Gas industry. Global apparel and footwear consumption are expected to nearly double in the next 15 years – and so its negative impact on the environment.

In the last several years, the industry and consumers have finally started focusing more on this problem – many initiatives and awareness campaigns have been launched. A big emphasis was and still is, on the circular economy as an alternative to the linear economy.

The circular economy is a system in which resource input and waste, emission, and energy leakage are minimised by slowing, closing, and narrowing energy and material loops. Whereas the linear economy, that is usually defined by a “take - make - dispose” model, often leads to single-use products.

In the fashion context, the circular economy is usually achieved by designing long-lasting, timeless pieces (vs. fast fashion’s seasonality) and many RE-s: repair, reuse, recycle, refurbish to extend the lifetime of an item (from single-use to multiple lives). There are a lot of great examples of circularity in fashion: from consignment services, like Vestiare Collective, TheRealReal, thredUP; a new generation of direct-to-consumer brands focusing on timeless collections with Everlane leading the movement; or collection and recycling programs, for example by Zara and H&M, where shoppers can drop off textile and clothing that they no longer use for brands to recycle.

Good news – this seems to work! The circular economy does move the needle and helps the industry to be more sustainable. For example, H&M’s website now shows that the company currently makes 57% of its products from recycled or “sustainably sourced” materials. Recently, the Pulse of the Fashion Industry report, published by the Global Fashion Agenda, in collaboration with The Boston Consulting Group, mentions that 12.5% of the global market have set goals in the circular economy area.

So can the circularity be the answer to fashion’s sustainability problem? While it’s indeed a positive trend, I’m afraid it’s not the cure-all. Moreover, it might end up becoming a frontrunner of the greenwashing agenda.

With these growth rates, it’s impossible and irresponsible to expect circularity to fix the problem. This becomes even bleaker considering that the above-mentioned report admits that the industry’s sustainability efforts are already stalling. This year, the industry’s pulse score rose to 42 out of 100, compared to 38 last year and 32 in 2017. In fact, the report finds that 40% of all fashion companies have not even begun to take sustainability seriously by setting targets and rethinking their supply chain. Among the rest of the 60%, a lot of the improvement is happening with small companies (or those with less than $100 million in revenue per year, which includes many startups) and mid-sized companies (which make less than $1 billion in revenue per year). Among the biggest players in the market, which make billions in revenue every year, the pace of improvement has basically stalled out.

The only way the industry can address the climate catastrophe is to slow the growth. No amount of reusing or recycling will offset the continuous growth of the industry as it stands, so the solution is to simply produce less.

Yes, this is an unpopular opinion, but given the catastrophic impact of climate change, we have no choice but to dramatically change the way the industry operates.

Slowing growth might be less scary if this is achieved by smarter production. A large share of produced fashion never gets sold or kept by a shopper – according to the Ellen McArthur Foundation, 87% of the produced fashion will go on to be landfilled or incinerated. Companies can cut the amount of dead inventory by better understanding what their shoppers want, and forecasting demand more accurately.

The other option is focusing on timeless collections and avoiding the spree of 12 seasons per year. The key is to not produce as much as possible and hope that it will be sold (which it will not be). Last year, H&M alone had $4.3 Billion in unsold product, highlighting the issue of waste and the need for corporations to be held accountable to be more accurate in their predictions. The solution should be that businesses need to forecast better and produce fewer items, with a higher certainty of them being sold.

In the fight for our future, the fashion has to be circular but first and foremost it has to slow its growth, forecast what shoppers actually want and cut the overproduction. 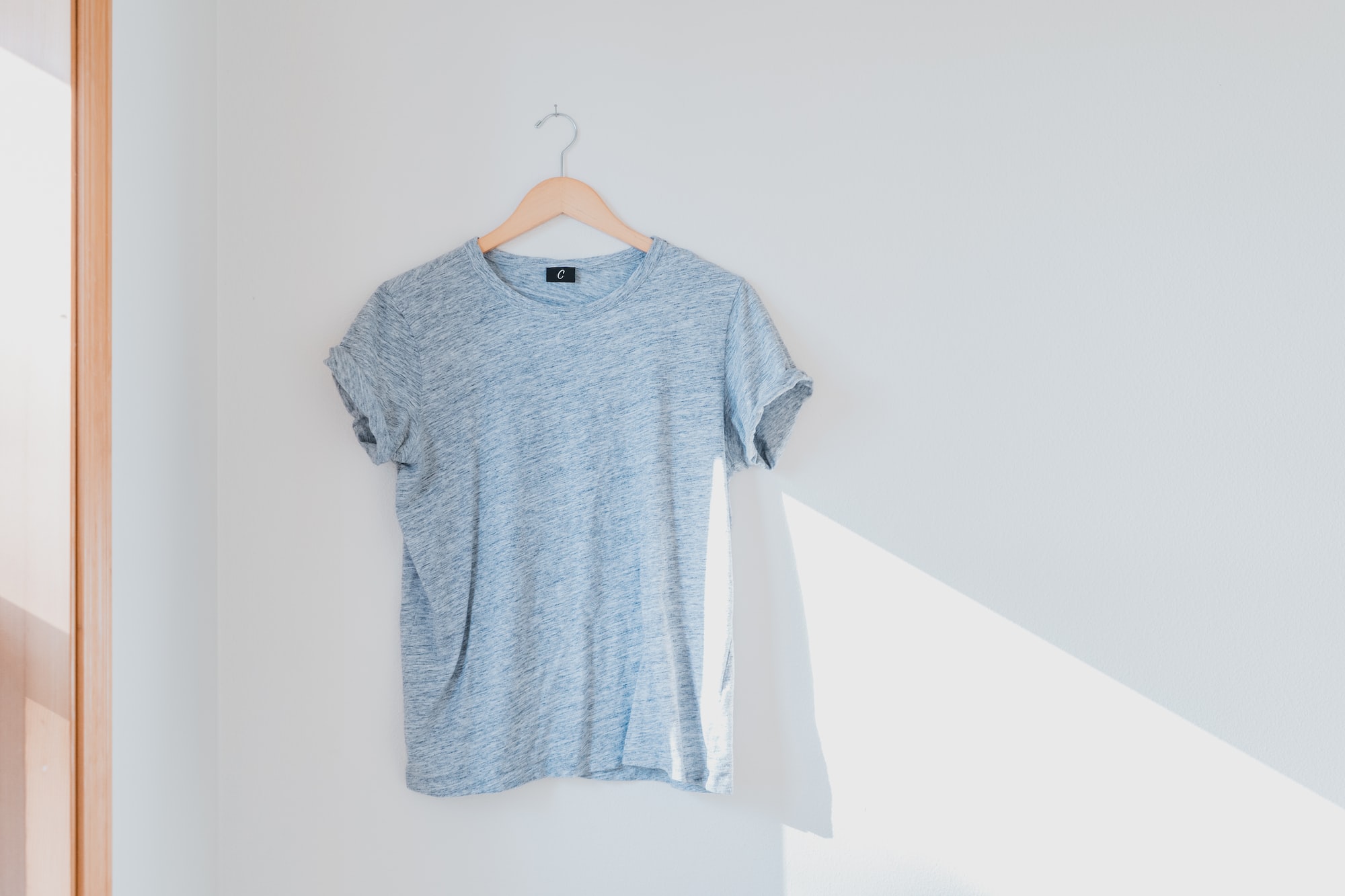 Size and fit accuracy may not often be talked about as much as style, but it plays a big role in how it impacts your sales. Without your customers being confident in how the size and fit of an item will be, you can deter first time purchasers, and even lose potential repeat business.

Establishing true relationships and connections to the people who purchase and use your products becomes more difficult when they sit behind a computer screen or a mobile phone. How can brands continue to form important relationships after the sale is made?